If you read the newspaper (or more likely, read the articles on their website) you will most likely have read a story warning about the dangers of a signing a Buyer Representation Agreement (BRA). Most of the time, the issues that come up with the BRA is that the relationship between the agent and the client soured or they were dealing with one of the bad apples that unfortunately exist in all industries. These articles rarely mention why someone should sign a BRA so I wanted to offer an argument in favour of the BRA.
I’m going to work on the assumption that everyone agrees that when someone does the work they were hired to do they should get paid. While you may disagree on the level of compensation there should still be some. A BRA does guarantee that an Agent does get paid for their work but the majority of the time this is only if you actually buy house. If you sign a BRA and then don’t buy a home then your agent doesn’t get paid. A very small minority of agents do charge a retainer fee to buyers but this is very rare. This is why you should consider signing a BRA. Agents can work for months and months helping you find a home without getting paid a dime. They are committing to work hard on your behalf and its fair to show a level of commitment back to them.
One of the main reasons many agents won’t work without a BRA is because they’ve had bad experiences in the past. It’s unfortunately not uncommon for some potential buyers to work for months with an agent and then right before a deal is made they go behind the agents back and try to cut out the agent and get a deal now that a lot of work is done. It only takes this happening once for an agent to start requiring BRAs with their clients! Just as you hear about unethical agents, there are unethical buyers and sellers as well. A BRA is a way to show both parties that you intend to work together and treat each other with honesty and respect. 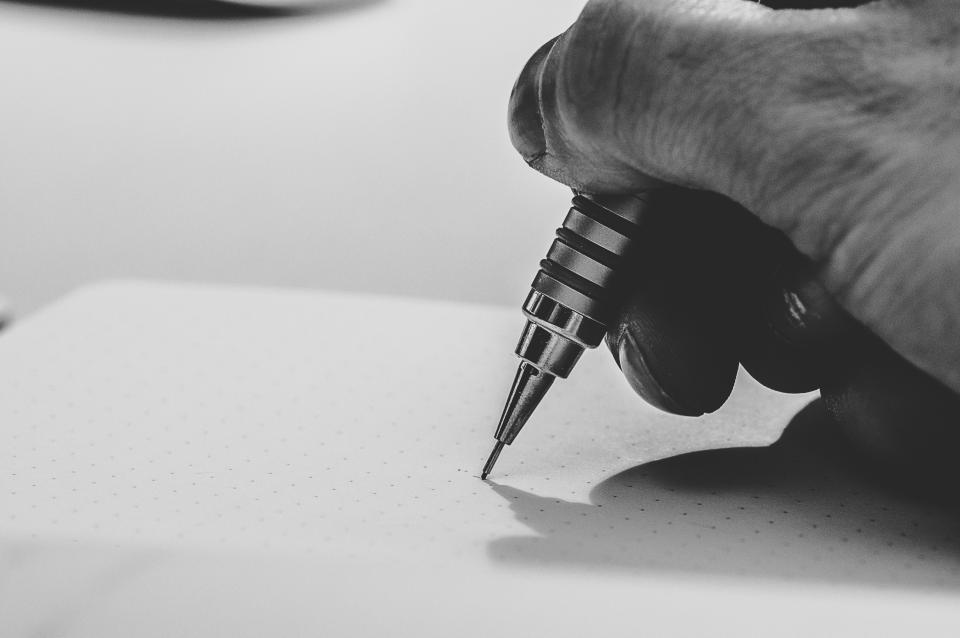 When the relationship between a buyer and an agent goes so badly that you hear about it in the news it is often related to commission. Someone probably signed a BRA, often didn’t understand what they were signing, and then never spoke to the agent again. Then they bought a house with someone else not realizing they were locked into an agreement with the previous agent. If I can give you advice its this, always know what you’re signing. Even if it takes extra time, read everything you sign and keep copies of it. If you are unhappy with your agent and want out of the BRA then asked to be released. If they decline, you can go to the Broker/Owner of the brokerage. Technically your contract is with the brokerage and not individual agent and you can also ask to be re-assigned to a different agent.
The other situation where problems can arise in relation to commission is that a BRA can guarantee a specific amount to be paid. For example, let’s say the number is 2.5% of the sale price, but the seller is only offering 2.0%, according to the BRA the buyer would be responsible for covering the remaining 0.5%. Every agent is going to handle this situation a little differently. This is not a difficult situation to handle but you should speak to your agent ahead of time about how they will handle it. You don’t want any surprises down the road.
By signing a BRA you also are going to get better service from agents as well. Think about it, if I have two people call me to go see a house and one has signed a BRA and one refuses to, who do you think is getting my time? If none of the homes on the market are right for you, the client with a BRA I’ll go door knocking in their preferred area to try and find someone to sell their home.
When you are looking to hire a Real Estate Agent to represent you when buying a home you should speak to them about the advantages of signing a BRA wit them. What would happen if the seller didn’t offer enough to cover the commission and what about if you want out of the contract at some point.
A BRA can be great for both sides of the agreement but make sure you understand exactly what you are committing to before you sign it.