Should you go with a fixer upper or a move in ready home? 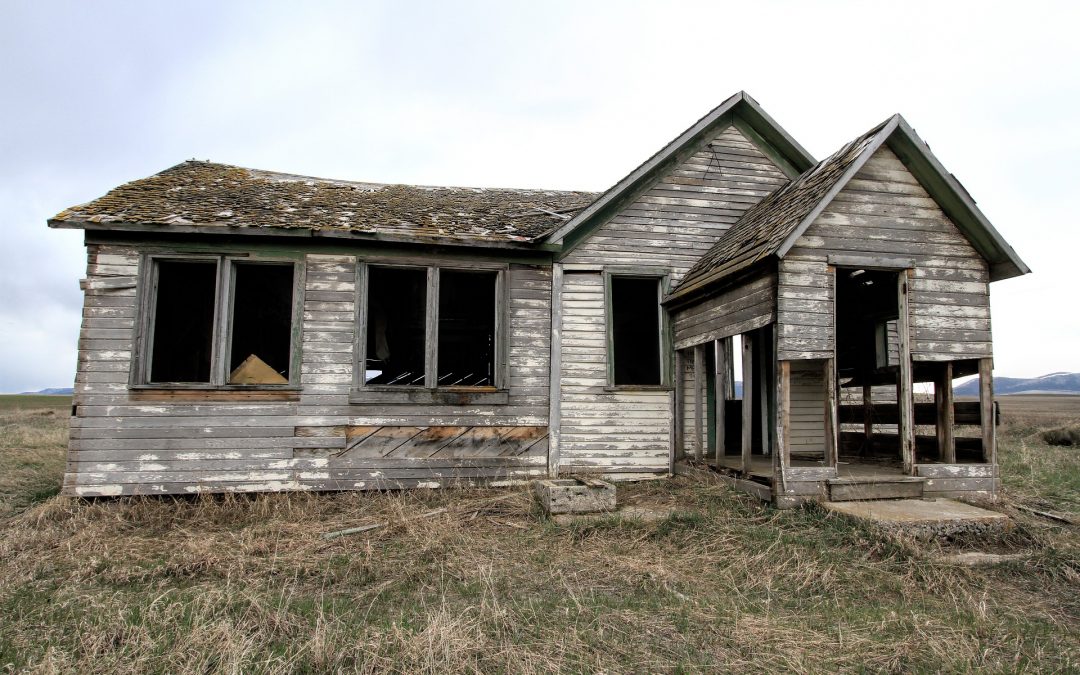 Regardless as to whether real estate prices are increasing, decreasing or hovering, many people find themselves asking whether they are better to choose a move in ready home or a fixer upper.

There are definitely benefits to both.

When it comes to move in ready, the benefits are obvious. Everything’s done and you don’t have to worry about much.  On top of that, since a move in home will be much less likely to have any surprises, you can be much more accurate in your budgeting.

Having said that there are some real positives to fixer uppers.

We’ll start with the big one. Price.

On top of this, it can also mean lower overall taxes, so there can be a real cost benefit to consider by looking at a fixer uppers.

But that cost savings mentioned a moment ago is only temporary since the term “fixer upper” is a verb as well as a noun. You have some work to do and money to spend.

When considering a fixer upper you need to add back in the costs to renovate and upgrade the home. The more handy, accurate and quite frankly lucky when it comes to the renovation budget the bigger your savings will be.

The reason we say lucky is because even new move in ready homes can have costly surprises, so this likelihood is only magnified when it comes to a fixer upper. Even the most skilled home renovator/ estimator can be surprised at what they find when walls start getting removed, carpets are lifted or the electrical starts getting scrutinized.

And no one should ever underestimate or forget the simple reality that even when renovations do go perfectly smoothly (does that ever happen?) they are at best a hassle, so you need to be prepared for weeks to months of dust, noise, inconvenience and intrusions.

One other major benefit to a fixer upper that many people underestimate is that YOU get to decide home decor, finishes, colours and so on.

Say you want to remove a wall? It’s probably not a hard decision in a fixer upper, but that same decision can be a bit harder to rationalize that in a move in ready home.